Windows StartUp can tend to get longer as the time passes because of new applications that get added to the startup list either automatically or applications like messengers which users add for easier access which can be the cause for slower Windows OS Startup which makes it frustrating because we have to wait for all the apps to startup until which the system responsive can be sluggish, based on the RAM and other such factors. 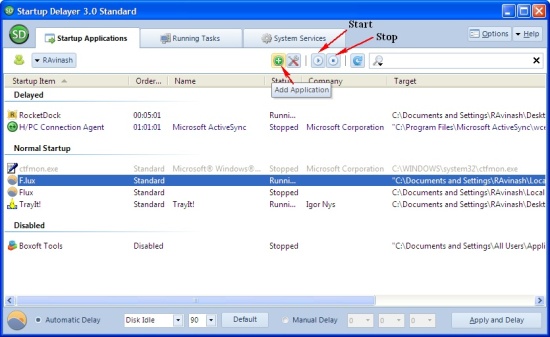 Here’s How It Works :

The Running Tasks shows the list of tasks which are currently running in the background.

System Services shows the list of Windows Services, which can be started or stopped by selecting the service and pressing “Ctrl + P”. 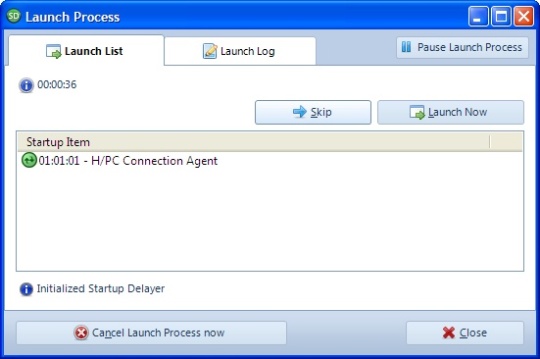 For further configuration of the StartUp Delayer, you can configure it from the “Options”.

Once everything is configured, On the next system startup StartUp Delayer’s lauch Process Window lauchces which shows the list of application which are next in the queue for delayed startup.The process of lauching the applications can also be skipped, paused or cancelled all together.