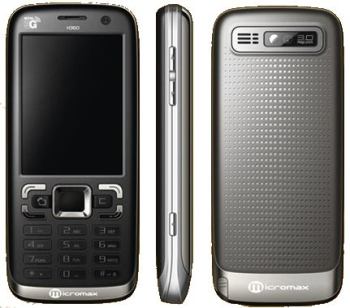 Buffer
Similar Post  How To Use Camera Phone As Scanner